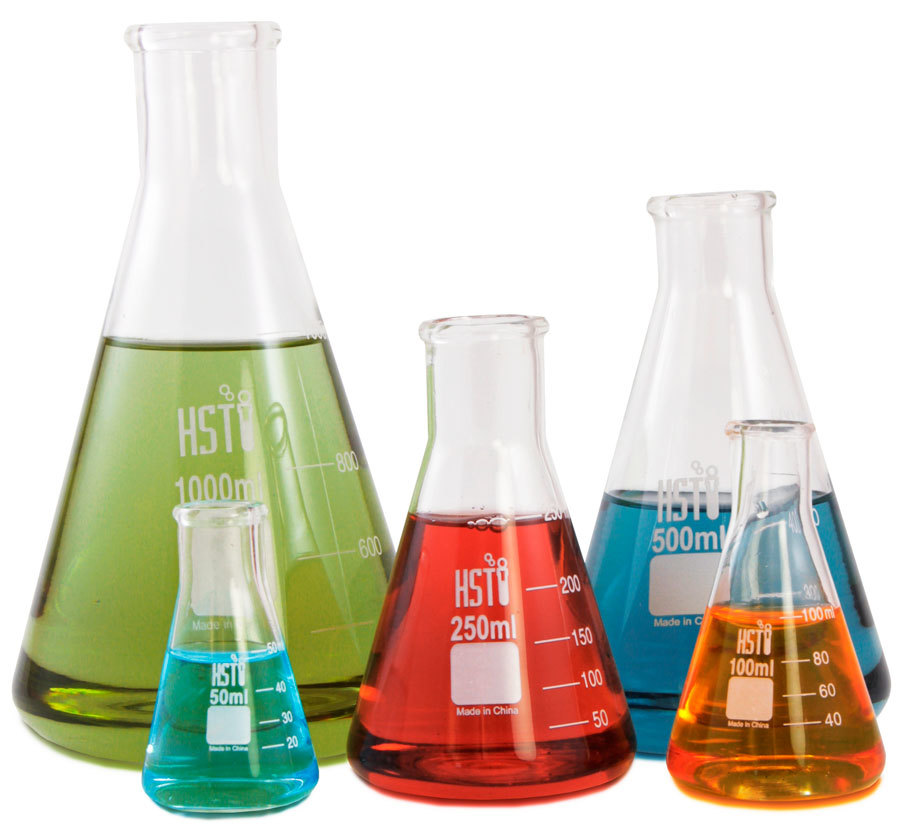 I recently saw a Twitter thread where people who had worked in scientific labs were sharing the most egregious lab safety violations and/or injuries they’d witnessed. It was eye-opening to see the variety of things that can go wrong, even when completing routine tasks. Research is often so intensely repetitive, that it’s easy to believe that just because you’ve done something without incident a thousand times, nothing will go wrong on the thousand and first. But I’ve learned first hand that it can, and not necessarily because the researcher did anything wrong.

So at the risk of looking very stupid, today I’d like to share with you the story of my first and most lasting lesson on Why We Follow The Rules In The Lab. Specifically, the one about wearing closed-toed shoes, because I’ve seen it disregarded so many times since this happened. In my defence, I was in my very early twenties when this happened, and was therefore still immortal in my own estimation. What’s more, my job at that time, working in a microscopy lab, was primarily to scan pre-made plant tissue slides under the microscope and take photographs to be used in lectures. I wasn’t messing around with a lot of hazardous chemicals or anything. But I was in charge of seeing that some experimental plants got watered, and because we were working with mycorrhizal fungi, that also meant sterilizing the water so I wasn’t introducing a lot of fungal competition to the pots.

It was a Friday afternoon in June, so obviously my mind was elsewhere. The lab was hitting the campus bar for happy hour shortly, and I just wanted to get done, so I popped down to the scary basement autoclave room to grab the water that had finished sterilizing. (As an aside, I’ve worked in a number of different research facilities, and they nearly all had the exact same scary basement autoclave room. It’s like the furnace from Home Alone.) This autoclave, which was probably older than I was, consisted of a several foot high cylinder that you had to lower things into. My water was waiting for me in the biggest Erlenmeyer flask I’ve ever seen. I think it held four or five litres and it looked decades older than even the autoclave. It was huge. It wasn’t actively boiling any longer, but it was still very hot, so I gloved up and lifted it out of the autoclave. This being summer, and me being young and stupid, I had a lab coat and thermal gloves, but was only wearing sandals on my feet.

As I lifted the flask out, I needed to readjust my grip in those big gloves, so I let the edge of the flask rest gently on a bit of the outer surface of the autoclave, which was metal, and cold relative to the flask. Well, the ancient glass must have finally had enough rounds of heating and cooling, because it abruptly shattered, sending five litres of near-boiling water down on my mostly bare feet. It was extraordinarily painful. I spent happy hour sitting in the lab with ice packs on my feet and an unhappy lab manager looking over me, filling out paperwork. The lines of my sandals stood out in negative relief against the red blistery-ness of my feet for a good month, like a terrible sunburn. I was lucky it was just water and not some hazardous chemical or something like agar that would actually have stuck to my feet and made the burns worse. I heard about it for the rest of my time in that lab.

So that’s my story of flaunting lab safety regs and paying the price. If there are any STEM undergrads/grad students reading, let my mistake be a lesson.

Cover your toes, wear your PPE.

Did you do something foolish in the lab and live to tell the tale? Leave a comment so we can feel foolish together.