Not so long ago, being paid to do science made you look bad. 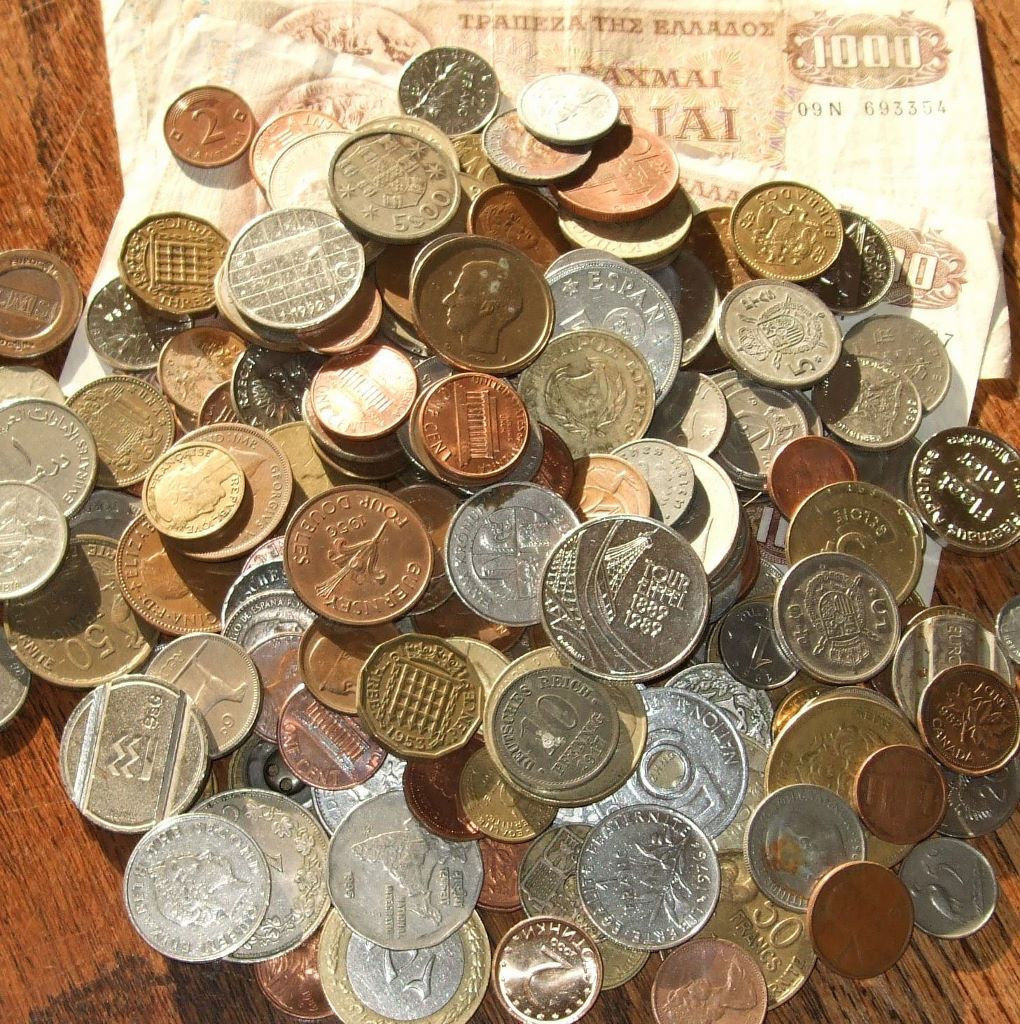 Hey folks! Long time no see! I’m back from ‘new baby’ land and looking forward to getting some new and interesting posts up here. As some of you may know, I’ve transitioned from scientific research to freelance science writing. That means that most of my writing time goes to trying to earn my living. But I love this blog and getting to share thoughts and information on biology and evolution with all of you too much to want to let it go. So what I’m going to try is a more informal approach. Until now, I’ve written each blog post as though it were an entire article… longish, with a full story and some references, following a set format. Doing that takes a lot of time, and I haven’t been able to make it work with the circus that is life as a freelancer with small children. From now on, I’ll be trying out some shorter, more conversational posts with less of a rigid format. And I’ll be discussing a wider range of topics around science, its history, and its place in the world, rather than strictly stories about biology. I always welcome comments, so please let me know what you think of the new format and/or what you’d like to see in this space. Thanks for reading!

I’m currently working on a personal project related to Victorian-era natural history (botany & zoology), so it’s my plan to share what I’m learning and reading here over the next little while. As an armchair enthusiast of Victorian history, I’m always taken aback by just how much of what we’ve come to consider the norm in today’s culture has its roots in the 19th century. One fascinating example of this is our modern concept of the scientist. As of the early and even mid-19th century, scientific research wasn’t a ‘profession’, per se. That is, it wasn’t a job you went in to expecting to earn a living. At that time, it was largely undertaken by men with independent fortunes, who used their personal money to finance their work. These ‘gentlemen scientists’ as we now refer to them (even the term ‘scientist’ wasn’t in use then) were the primary driving force in research. Even those with teaching positions in universities typically received only a small honorarium for their work. As a matter of fact, it was considered less than respectable at the time to do science for money, which barred anyone without independent wealth from making a career of it. This didn’t change until the second half of the century, when these social taboos began to relax and government-funded science (which is the norm even today) became more common. During the transition period between these two social views and systems of conducting research, men who wished to go into science, but who needed to earn an income, were anxious about the potential damage to their reputation of being seen to study science for money, and were careful to cultivate their image as gentlemen to as not to be tainted by their income. It’s ironic that in recent years, many university teaching positions have become so poorly paid that those in them need to have an independent source of income to survive in that job. A return to the early Victorian mode of self-funded science isn’t something we should be aspiring to today.